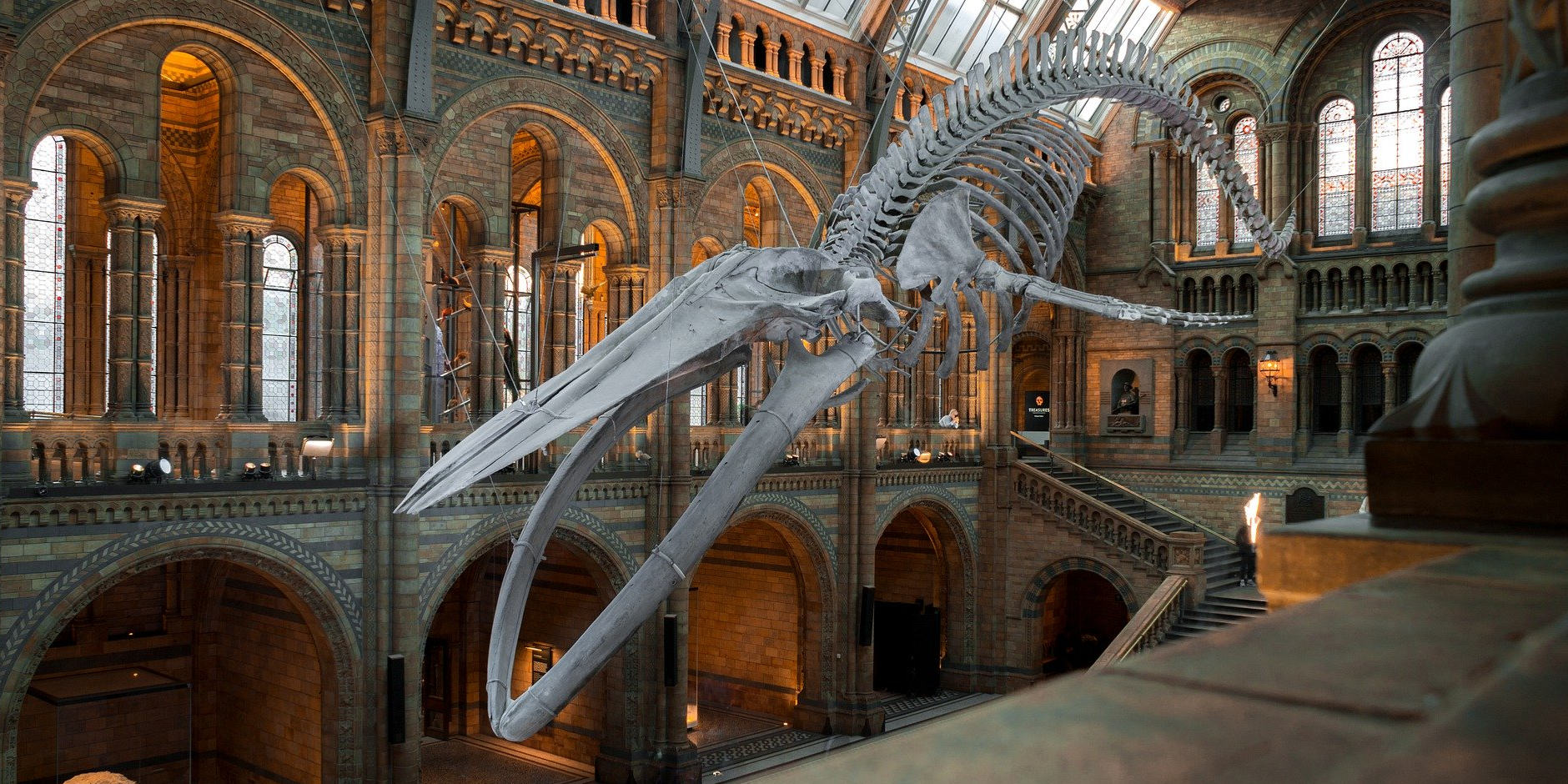 The Internet Museum translated to Swedish becomes “internetmuseum“. It is a digital, online-only, museum that collects Internet- and Web related historical information, especially focused on the Swedish angle to all of this. It collects stories from people who did the things. The pioneers, the ground breakers, the leaders, the early visionaries. Most of their documentation is done in the form of video interviews.

I’m humbled and honored to be considered and I certainly had a lot of fun doing this interview. To all my friends not (yet) fluent in Swedish: here’s your grand opportunity to practice, because this is done entirely in this language of curl founders and muppet chefs.

Back in the morning of October 18th 2019, two guys showed up as planned at my door and I let them in. One of my guests was a photographer who set up his gear in my living room for the interview, and then me and and guest number two, interviewer Jörgen, sat down and talked for almost an hour straight while being recorded.

The result can be seen here below.

The Science museum was first

This is in fact the second Swedish museum to feature me.

I have already been honored with a display about me, at the Tekniska Museet in Stockholm, the “Science museum” which has an exhibition about past Polhem Prize award winners.

(Top image by just-pics from Pixabay)