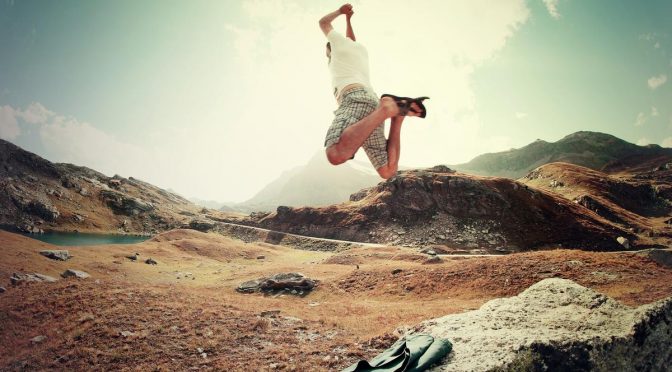 The main physical server (we call it giant) we’ve been using at Haxx for a very long time to host sites and services for 20+ domains and even more mailing lists. The machine – a physical one – has been colocated in an ISP server room for over a decade and has served us very well. It has started to show its age.

Some of the more known sites and services it hosts are perhaps curl, c-ares, libssh2 and this blog (my entire daniel.haxx.se site). Some of these services are however primarily accessed via fronting CDN servers.

giant is a physical Dell PowerEdge 1850 server from 2005, which has undergone upgrades of CPU, disks and memory through the years.

giant featured an Intel X3440 Xeon CPU at 2.53GHz with 8GB of ram when decommissioned.

The new host is of course entirely virtual and we’ve finally taken the step into the modern world of VPSes. The new machine is hosted by the same provider as before but as an entirely new instance.

We’ve upgraded the OS, all packages and we’ve remodeled how we run the web services and all our jobs and services from before have been moved into this new fresh server in an attempt to leave some of the worst legacies behind.

The former server will not be used anymore and will be powered down and sent for recycling.

Glitches in this new world

We’ve tried really hard to make this transition transparent and ideally not many users will notice anything or have a reason to bother about this, but of course we also realize that we probably have not managed this to 100% perfection. If you detect something on any of the services we run that used to work or exist but isn’t anymore, do let us know so that become aware of it and can work on a fix!

This site (daniel.haxx.se) already moved weeks ago and nobody noticed. The curl site changed on October 23 and are much more likely to get glitches because of all the many more scripts and automatic things setup for it. Both sites are served via Fastly so ordinary users will not detect or spot that there’s a new host in the back end.