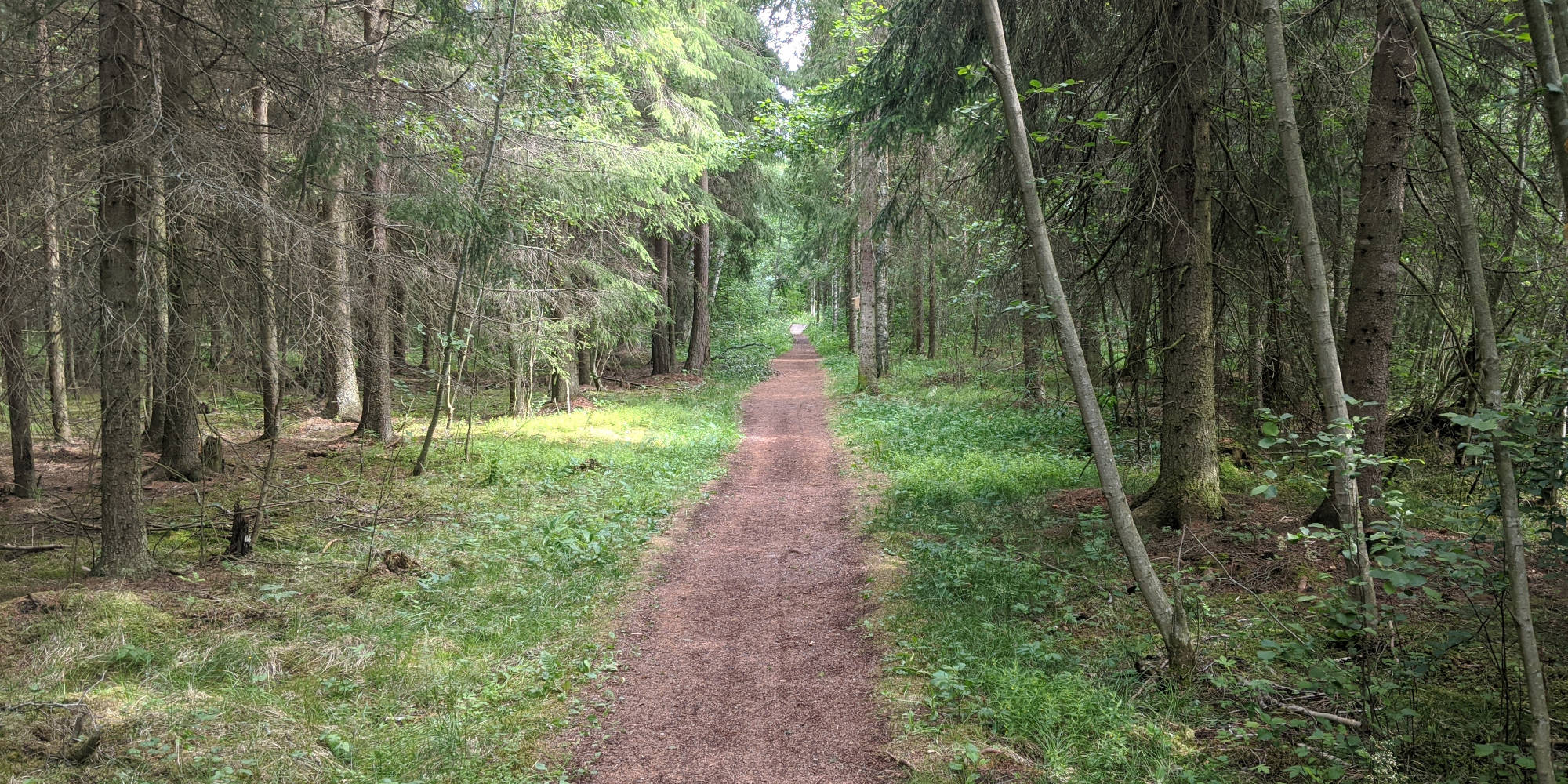 Every year is a curl year.

I’m saving my bigger summary for curl’s 24th birthday in March, but when reaching the end of a calendar year it feels natural and even fun to look back and highlight some of the things we accomplished and what happened during this particular lap around the sun. I decided to pick five areas to highlight.

This has been another great curl year and it has been my pleasure to serve this project working full time with it, and I intend to keep doing it next year as well.

Activities, contribution and usage have all grown. I don’t think there has ever before been a more curl year than 2021.

In 2021, the curl project beats all previous project records in terms of contribution. More than 180 individuals authored commits to the source code repository, out of more than 130 persons were first-time committers. Both numbers larger than ever before.

The number of authors per month was also higher than ever before and we end the year with a monthly average of 25 authors.

The number of committers who authored ten or more commits within a single year lands on 15 this year. A new record, up from the previous 13 in 2014 and 2017.

We end this year with the amazing number of more than 2,550 persons listed as contributors. We are also very close to reaching 1,000 committers. We are just a dozen authors away. Learn how to help us!

I personally have done about 60% of all commits to curl in 2021 and I was awarded a GitHub star earlier this year. I was a guest on eight podcast episodes this year, talking curl at least partly in all of them.

This year we introduced support for two new backends in curl: hyper and rustls. I suppose it is a sign of the times that both of them are written in Rust and could be a stepping stone into a future with more curl components written in memory safe languages.

We actually got an increase in number of CVEs reported in 2021, 13 separate ones, after previously having had a decreasing trend the last few years. To remind us that security is still crucial!

Technically we merged the first hyper code already in late 2020 but we’ve worked on it through 2021 and this has made it work almost on par with the native code now.

None of these two new backends are yet used or exercised widely yet in curl, but we are moving in that direction. Slowly but surely.

Also backend related, during 2021 we removed the default TLS library choice when building curl and instead push that decision to get made by the person building curl. It refuses to build unless a choice is made.

In September 2015 I started to write Everything curl. The book to cover all there is to know and learn about curl. The project, the command line tool and the library.

When I started out, I wrote a lot of titles and sub-titles that I figured should be covered and detailed. For those that I didn’t yet have any text written I just wrote TBD. Over time I thought of more titles so I added more TBDs all over – and I created myself a script that would list which files that had the most number of TBDs outstanding. I added more and more text and explanations over time, but the more content I added I often thought of even more things that were still missing.

It took until December 15, 2021 to erase the final TBD occurrence! Six years and three months.

There are and probably always will be details missing and text that can be improved and clarified, but all the sections I once thought out should be there now at least are present and covered! I trust that users will tell us what we miss, and as we continue to grow and develop curl there will of course pop up new things to add to the book.

In February 2021 I received a death threat by email. It is curl related because I was targeted entirely because my name is in the curl copyright statement and license and that is (likely) how the person found and contacted me. Months later, the person who sent me the threat apologized for his behavior.

It was something of a brutal awakening for me that reminded me with far too much clarity than I needed, that everything isn’t always just fun and games when people find my email address in their systems.

I filed a police report. I had a long talk with my wife. It shook my world there for a moment and it hinted of the abyss of darkness that lurk out there. I cannot say that it particularly changed my life or how I go about with curl development since then, but I think maybe it took away some of the rosy innocence out of the weird emails I get.

Not only did we finally get confirmation this year that curl is used in space – we learned that curl was used in the Mars 2020 Helicopter Mission! Quite possibly one of the coolest feats an open source project can pride itself with.

GitHub worked with NASA and have given all contributors to participating projects with a GitHub account a little badge on their profile. Shown here on the right. I think this fact alone might have helped attract more contributors this year. Getting your code into curl gets your contributions to places few other projects go.

There’s no info anywhere as to what function and purpose curl had exactly in the project and we probably will never know, but I think we can live with that. Now we are aiming for more planets.