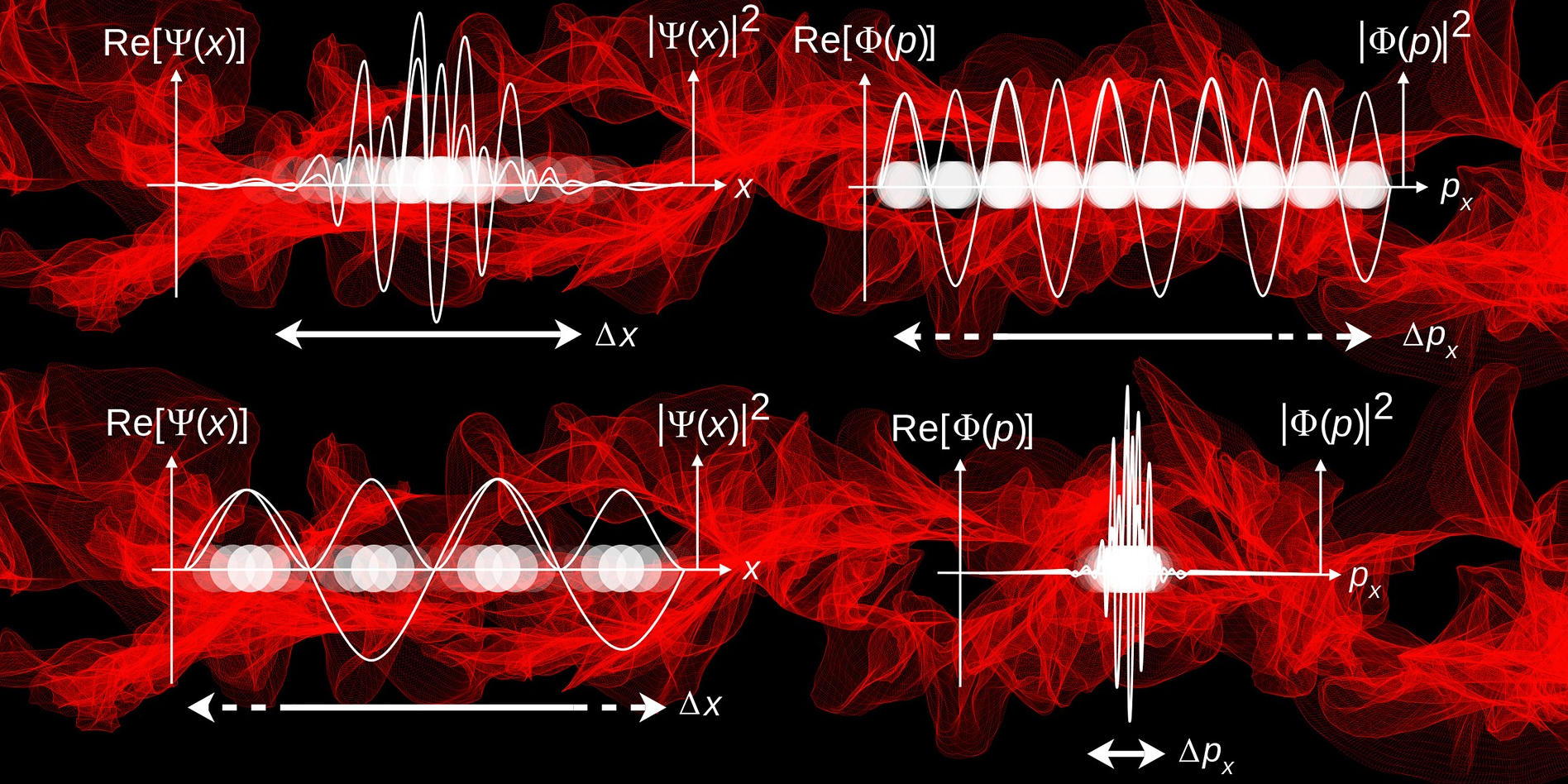 Every connection and every user on the Internet is being monitored and snooped at to at least some extent every now and then. Everything from the casual firesheep user in your coffee shop, an admin in your ISP, your parents/kids on your wifi network, your employer on the company network, your country’s intelligence service in a national network hub or just a random rogue person somewhere in the middle of all this.

My involvement in HTTP make me mostly view and participate in this discussion with this protocol primarily in mind, but the discussion goes well beyond HTTP and the concepts can (and will?) be applied to most Internet protocols in the future. You can follow some of these discussions in the httpbis group, the UTA group, the tcpcrypt list on twitter and elsewhere.

Most networking surveillance can be done entirely passively by just running the correct software and listening in on the correct cable. Because most internet traffic is still plain-text and readable by anyone who wants to read it when the bytes come flying by. Like your postman can read your postcards.

Recently there’s been a fierce discussion going on both inside and outside of IETF and other protocol and standards groups about doing “opportunistic encryption” (OE) and its merits and drawbacks. The term, which in itself is being debated and often is said to be better called “opportunistic keying” (OK) instead, is about having protocols transparently (invisible to the user) upgrade plain-text versions to TLS unauthenticated encrypted versions of the protocols. I’m emphasizing the unauthenticated word there because that’s a key to the debate. Recently I’ve been told that the term “opportunistic security” is the term to use instead…

In the way of real security?

Basically the argument against opportunistic approaches tends to be like this: by opportunistically upgrading plain-text to unauthenticated encrypted communication, sysadmins and users in the world will consider that good enough and they will then not switch to using proper, strong and secure authentication encryption technologies. The less good alternative will hamper the adoption of the secure alternative. Server admins should just as well buy a cert for 10 USD and use proper HTTPS. Also, listeners can still listen in on or man-in-the-middle unauthenticated connections if they capture everything from the start of the connection, including the initial key exchange. Or the passive listener will just change to become an active party and this unauthenticated way doesn’t detect that. OE doesn’t prevent snooping.

Isn’t it better than plain text?

The argument for opportunism here is that there will be nothing to the user that shows that it is “upgrading” to something less bad than plain text. Browsers will not show the padlock, clients will not treat the connection as “secure”. It will just silently and transparently make passive monitoring of networks much harder and it will force actors who truly want to snoop on specific traffic to up their game and probably switch to active monitoring for more cases. Something that’s much more expensive for the listener. It isn’t about the cost of a cert. It is about setting up and keeping the cert up-to-date, about SNI not being widely enough adopted and that we can see only 30% of all sites on the Internet today use HTTPS – for these reasons and others.

In the httpbis work group in IETF the outcome of this debate is that there is a way being defined on how to do HTTP as specified with a HTTP:// URL – that we’ve learned is plain-text – over TLS, as part of the http2 work. Alt-Svc is the way. (The header can also be used to just load balance HTTP etc but I’ll ignore that for now)

Mozilla and Firefox is basically the only team that initially stands behind the idea of implementing this in a browser. HTTP:// done over TLS will not be seen nor considered any more secure than ordinary HTTP is and users will not be aware if that happens or not. Only true HTTPS connections will get the padlock, secure cookies and the other goodies true HTTPS sites are known and expected to get and show.

HTTP:// over TLS will just silently send everything through TLS (assuming that it can actually negotiate such a connection), thus making passive monitoring of the network less easy.

Ideally, future http2 capable servers will only require a config entry to be set TRUE to make it possible for clients to do OE on them.

HTTPS is the secure protocol

HTTP:// over TLS is not secure. If you want security and privacy, you should use HTTPS. This said, MITMing HTTPS transfers is still a widespread practice in certain network setups…

I find this initiative rather interesting. If implemented, it removes the need for all these application level protocols to do anything about opportunistic approaches and it could instead be handled transparently on TCP level! It still has a long way to go though before we will see anything like this fly in real life.

The future will tell

Is this just a fad that will get no adoption and go away or is it the beginning of something that will change how we do protocols in the future? Time will tell. Many harsh words are being exchanged over this topic in many a debate right now…

(I’m trying to stick to “HTTP:// over TLS” here when referring to doing HTTP OE/OK over TLS. This is partly because RFC2818 that describes how to do HTTPS uses the phrase “HTTP over TLS”…)

A whole range of significant Swedish network organizations (ISOC, SNUS, DFRI and SUNET) organized a full-day event today, managed by the great mr Olle E Johansson. The event, called “MeraKrypto” (MoreCrypto would be the exact translation), was a day with introductions to TLS and a lot of talks around TLS and other encryption and security related topics.

I was there and held a talk on the topic of “curl and TLS” and I basically talked some basics around what curl and libcurl are, how we do TLS, some common problems and hwo verifying the server cert is a common usage mistake and then I continued on to quickly mention how http2 and TLS relate..See my slides below, but please be aware that as usual you may not grasp the whole thing only by the (English) slides. The event was fully booked so there was around one hundred peeps in the audience and there were a lot of interested minds that asked good questions proving they really understood the topics.

The discussion almost got heated during the talk about how companies do MITMing of SSL sessions and this guy from Bluecoat pretty much single-handedly argued for the need for this and how “it fills a useful purpose”.

It was a great afternoon!

The event was streamed live and recorded on video. I’ll post a link as soon as it gets available to me.