It took 61 days since the previous release, during which 47 individuals helped us fix 95 separate bugs. 25 of these contributors were newcomers. In total, we now count more than 1500 individuals credited for their help in the project.

One of those bug-fixes, one was a security vulnerability, upping our total number of vulnerabilities through the years to 62.

Since the previous release, 7.52.1, 155 commits were made to the source repository.

The next curl release, our 164th, is planned to ship in exactly 8 weeks. 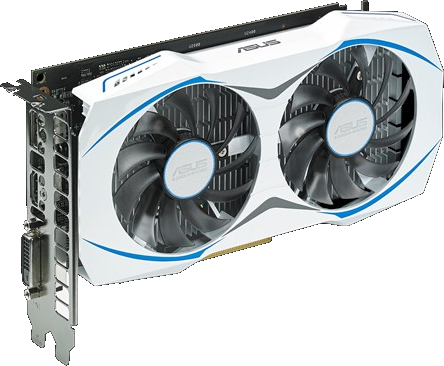 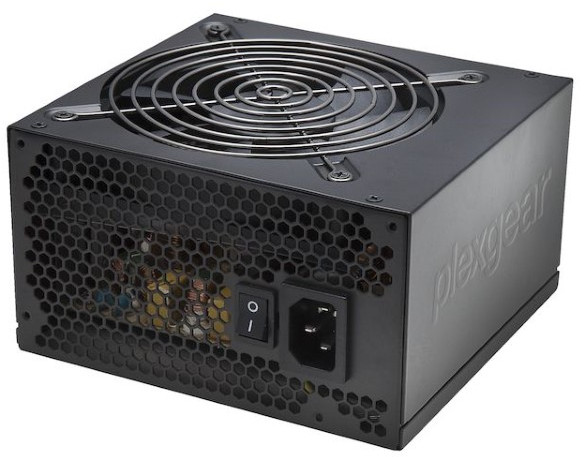 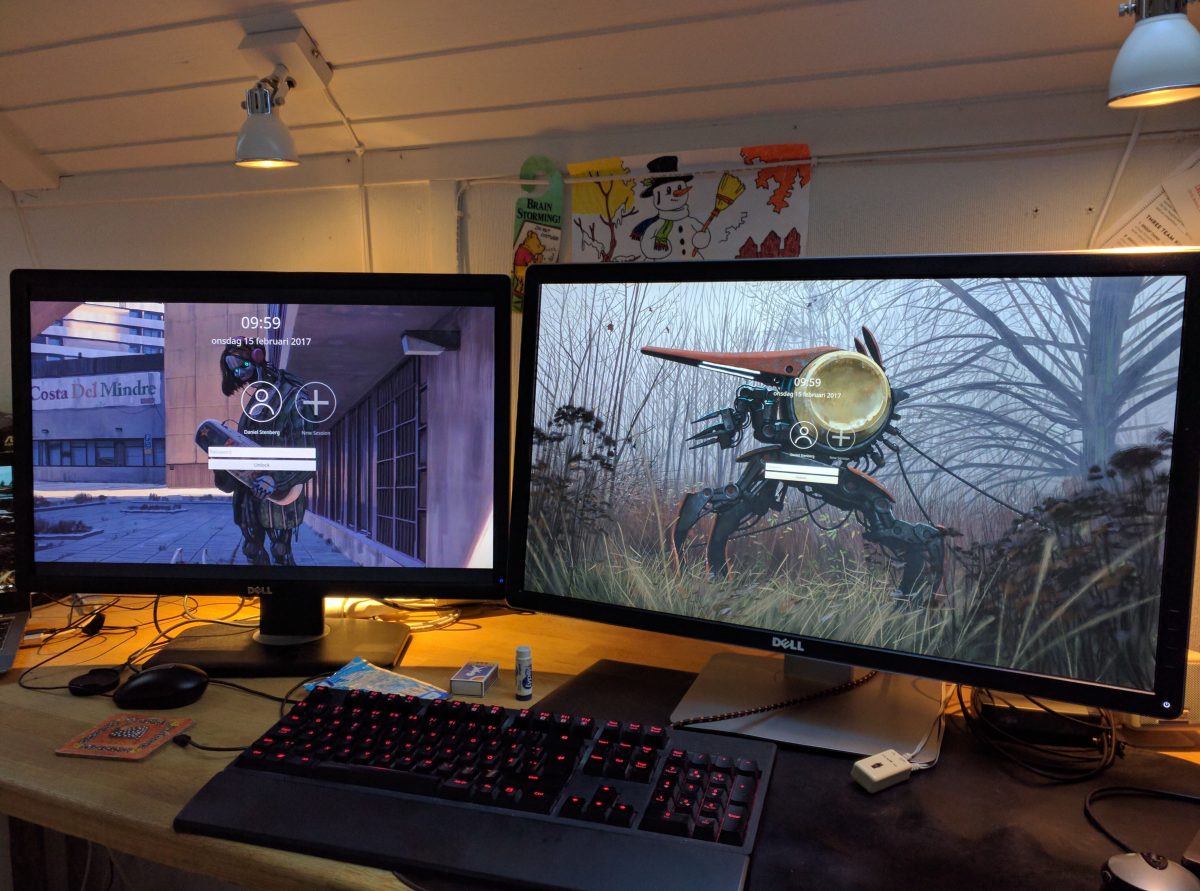 I attended FOSDEM again in 2017 and it was as intense, chaotic and wonderful as ever. I met old friends, got new friends and I got to test a whole range of Belgian beers. Oh, and there was also a set of great open source related talks to enjoy! 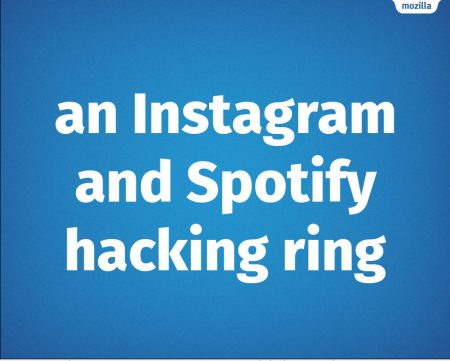 On Saturday at 2pm I delivered my talk on curl in the main track in the almost frighteningly large room Janson. I estimate that it was almost half full, which would mean upwards 700 people in the audience. The talk itself went well. I got audible responses from the audience several times and I kept well within my given time with time over for questions. The trickiest problem was the audio from the people who asked questions because it wasn’t at all very easy to hear, while the audio is great for the audience and in the video recording. Slightly annoying because as everyone else heard, it made me appear half deaf. Oh well. I got great questions both then and from people approaching me after the talk. The questions and the feedback I get from a talk is really one of the things that makes me appreciate talking the most.

The video of the talk is available, and the slides can also be viewed.

So after I had spent some time discussing curl things and handing out many stickers after my talk, I managed to land in the cafeteria for a while until it was time for me to once again go and perform. 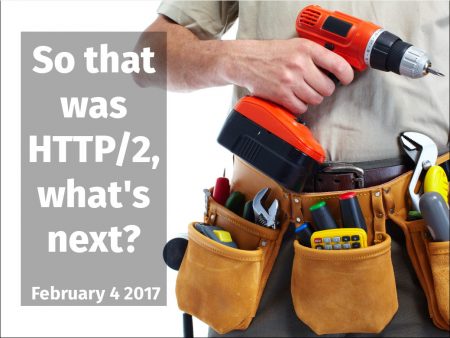 We’re usually a team of friends that hang out during FOSDEM and we all went over to the Mozilla room to be there perhaps 20 minutes before my talk was scheduled and wow, there was a huge crowd outside of that room already waiting by the time we arrived. When the doors then finally opened (about 10 minutes before my talk started), I had to zigzag my way through to get in, and there was a large amount of people who didn’t get in. None of my friends from the cafeteria made it in!

The Mozilla devroom had 363 seats, not a single one was unoccupied and there was people standing along the sides and the back wall. So, an estimated nearly 400 persons in that room saw me speak about HTTP/2 deployments numbers right now, how HTTP/2 doesn’t really work well under 2% packet loss situations and then a bit about how QUIC can solve some of that and what QUIC is and when we might see the first experiments coming with IETF-QUIC – which really isn’t the same as Google-QUIC was.

To be honest, it is hard to deliver a talk in twenty minutes and I  was only 30 seconds over my time. I got questions and after the talk I spent a long time talking with people about HTTP, HTTP/2, QUIC, curl and the future of Internet protocols and transports. Very interesting.

The video of my talk can be seen, and the slides are online too. 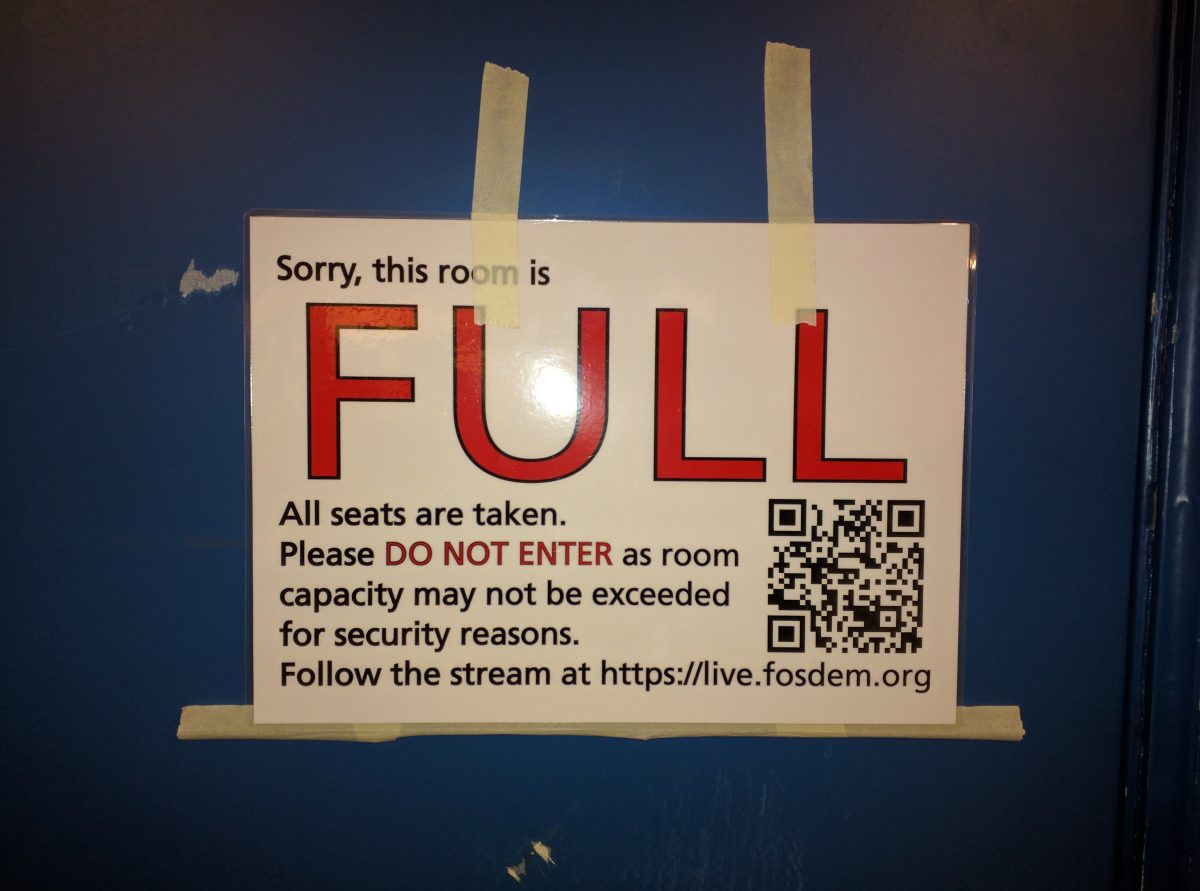 I’m not sure if I was just unusually unlucky in my choices, or if there really was more people this year, but I experienced that “FULL” sign more than usual this year.

I fully intend to return again next year. Who knows, maybe I’ll figure out something to talk about then too. See you there?